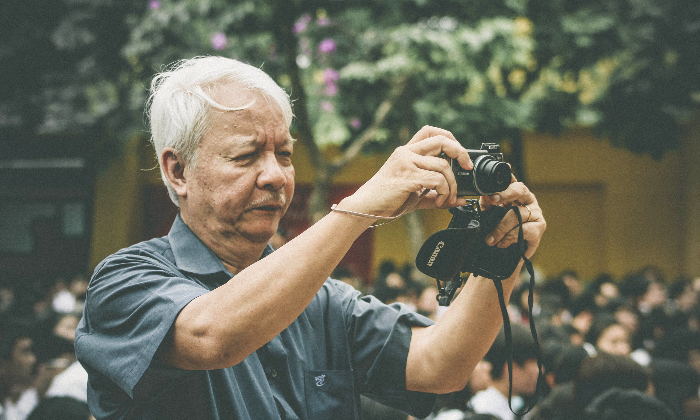 A majority of grandparents in the U.S. have no qualms spending money on their grandchildren. According to a survey of more than 1,904 American grandparents, it was found that 96% of respondents spent their money on their grandkids. The spending reaches a high point during the holidays as research revealed that while seniors will cut costs on party treats, they won't stop … END_OF_DOCUMENT_TOKEN_TO_BE_REPLACED 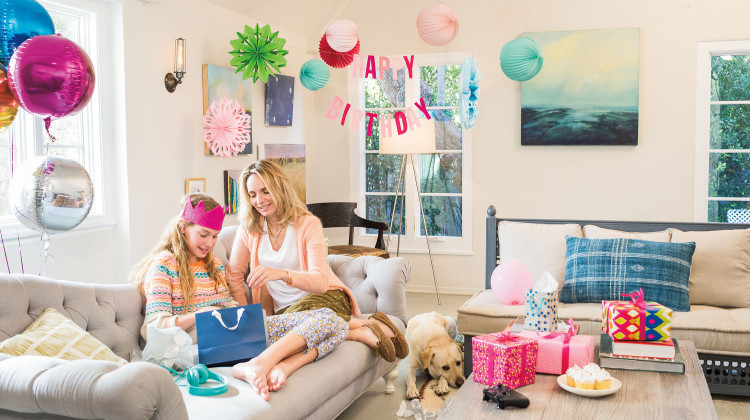 The reviewer has been compensated in the form of a Best Buy Gift Card and/or received the product/service at a reduced price or for free Birthdays are the best! Just imagine owning a day as your own. I like birthdays, for me they are more than just someone's special day but more of celebration of life itself. So what's the next best thing to a celebration? Of course, it is … END_OF_DOCUMENT_TOKEN_TO_BE_REPLACED 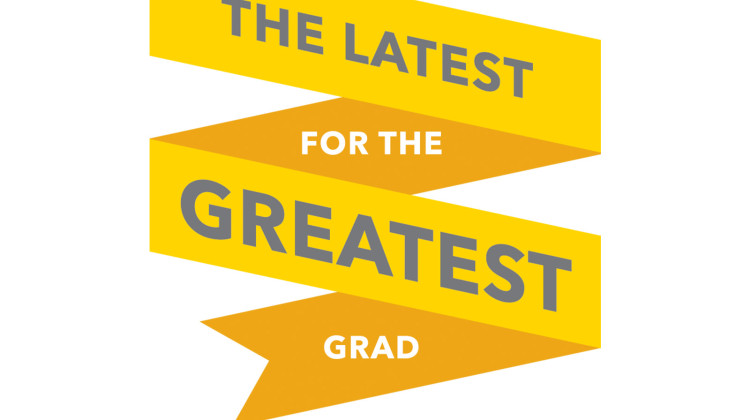 * The reviewer has been compensated in the form of a Best Buy Gift Card and/or received the product/service at a reduced price or for free.   The graduation season is here! We can't help but feel accomplished each time a member of the family graduates and completes another level of achievement.   These achievements were products of effort, and for the … END_OF_DOCUMENT_TOKEN_TO_BE_REPLACED 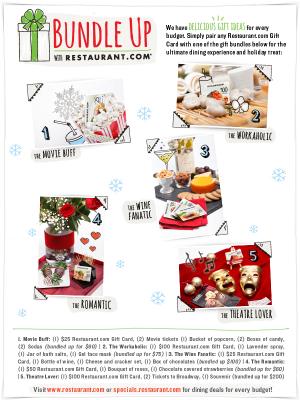 * I will be receiving complimentary gift cards from Restaurant.com for posting this information. Thoughts are my own.   Bundle Up with RESTAURANT.COM'S Holiday Gift Guide  DELICIOUS IDEAS FOR EVERY BUDGET! At Restaurant.com, the nation's largest dining deals site, we love surprising our diners with fun ways to … END_OF_DOCUMENT_TOKEN_TO_BE_REPLACED